Sales improving and inventory declines for fourth month in a row CREB Media Release, City of Calgary, August 1, 2019   For the fourth consecutive month, inventories in the market declined compared to last year. This is due to the combination of improving sales and a decline in new listings. The market continues to favour the buyer, but a continuation in supply reduction compared to ...Read More

MEDIA RELEASE: Oversupply is slowing, but a buyers’ market remains City of Calgary, July 2, 2019 – New listings coming onto the market continued to decline in June, which is helping to reduce the oversupply of homes in Calgary. Year-over-year, new listings saw a decrease of nearly 19 per cent. Sales activity slowed this month compared to last year by six per cent, but the pullb...Read More

Media release: Sales activity improves for second consecutive month City of Calgary, June 3, 2019 – Sales growth in May was met with a decline in new listings. This combination eased the pressure on inventory levels, which finished the month at 7,467 units, a decline of 12 per cent compared to last year. Improving sales relative to inventory levels caused the months of supply to ease to ju...Read More 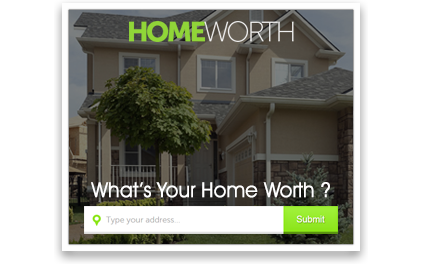